Cusco city is truly a fascinating place to visit; providing a blend of the two cultures (Inca and Spanish). Above all, you will feel the magic and the enigma that awaits in its small streets, and obviously in each inca’s construction 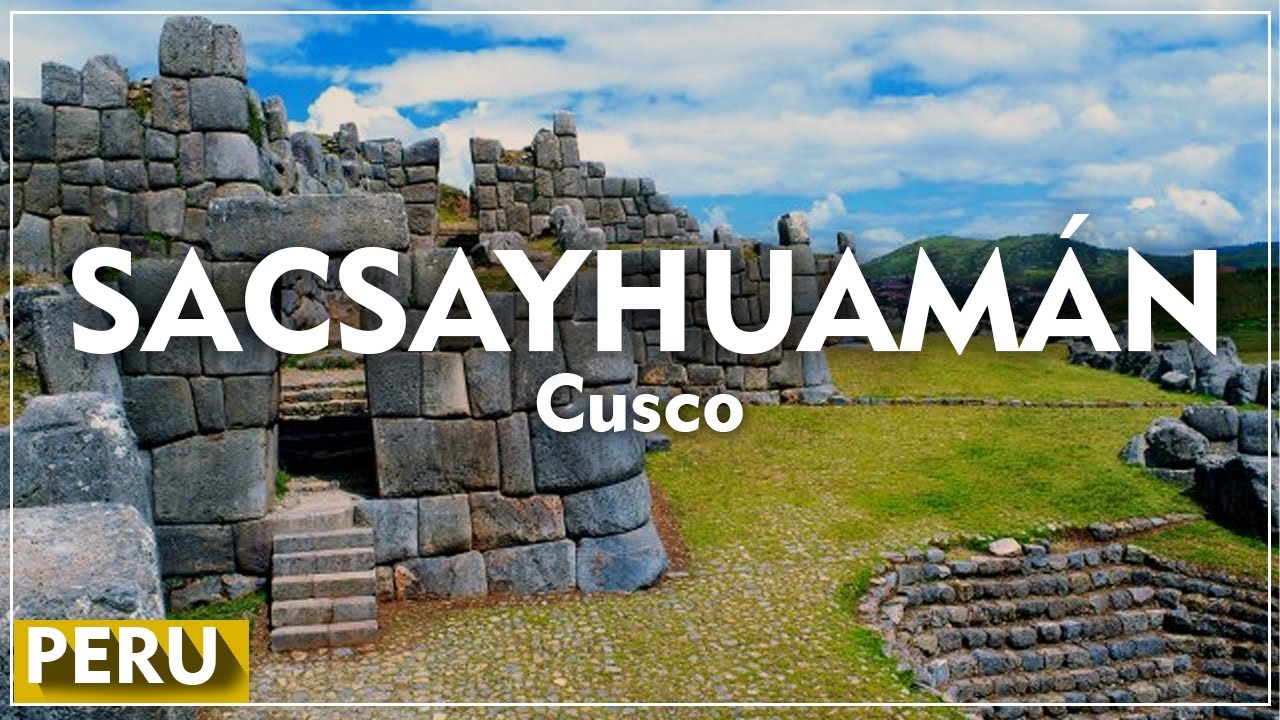 About the Magic City Tour in Cusco

City Tour in Cusco takes you around all the most important sites of Cusco. For example, includes visits to the Temple of the Sun (Qoricancha) and the various Inca sites found outside of the city. Certainly, you get to see an incredible mixture of Inca and Spanish-style, and in the case of Qoricancha, the two combined. Above all, the city has a look and feel about it that is completely different to the rest of Peru.

Cusco City Tour is a must-do when visiting Cusco, and is usually one of the first ports of call for all visiting tourists.

Our City Tour in Cusco starts at the Qoricancha, also known as the Temple of the Sun, built by orders of the Inca Pachacutec (1438 – 1572). To clarify, upon the arrival of the Spaniards, it became the base of the convent of Santo Domingo. During the incanato the temple was dedicated to the worship of the sun god (“Inti”).

After that, we will go to Sacsayhuaman, one of the most emblematic places of the Inca Empire (a few minutes from the center of the city called “World Heritage of Humanity” by UNESCO) built by the Inca Pachacuteq in the fifteenth century. Certainly, it is a structure made of huge carved stones, approximately 9 meters high and weighing at least 100 tons. As a result, these are arranged in an organized way and in a perfect position to form three platforms, each one 390 meters long.

Subsequently, we will continue the Cusco city tour with the archaeological park of Qenqo, a center of cults and ceremonies dedicated to Mother Earth. Certainly, history says that this was an amphitheater of cults where the Inca dead were placed for ceremonies, the dead were laid on the trapezoid structures found there.

Our next stop will be Puca Pucara is also known as “Red Fort”. Since the stones with which it was built have become this color due to its high iron levels. In addition, other archaeological structures such as aqueducts, enclosures, and fountains can be seen. Because of its proximity to Tambomachay and its characteristics, it is believed that it constituted a strong military defense of this place.

Finally, our last place to visit of the Cusco city tour will be Tambomachay, just 100 meters from Puca Pucara. Likewise, it is made from carved rocks, which form a beautiful set of canals and waterfalls coming from springs. Most importantly, Tambomachay was a place of worship of water.

Departures every day of the year for Cusco city tour:

There are 2 schedules for the Cusco city tour:

Experience-Based Tourism in the Amaru Community

Get exclusive access for special members, only deals by email.